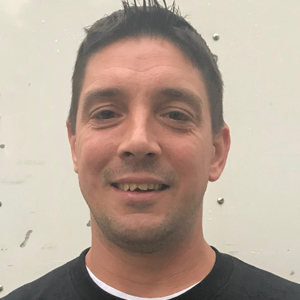 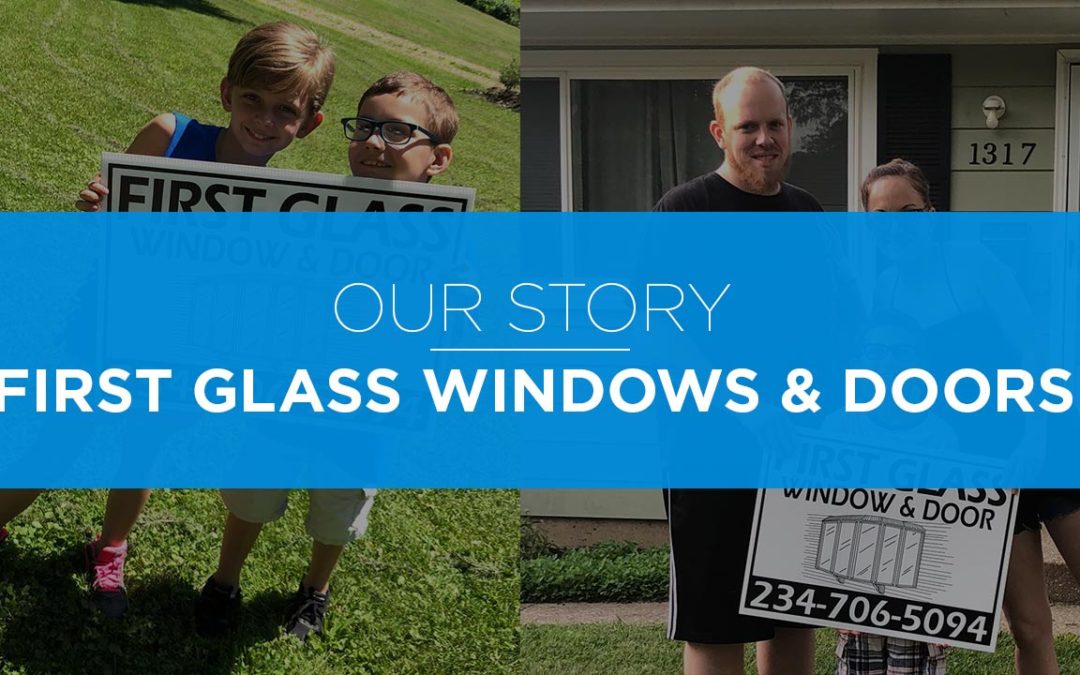 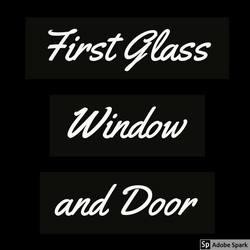 Why our family said, “Yes!” to new windows 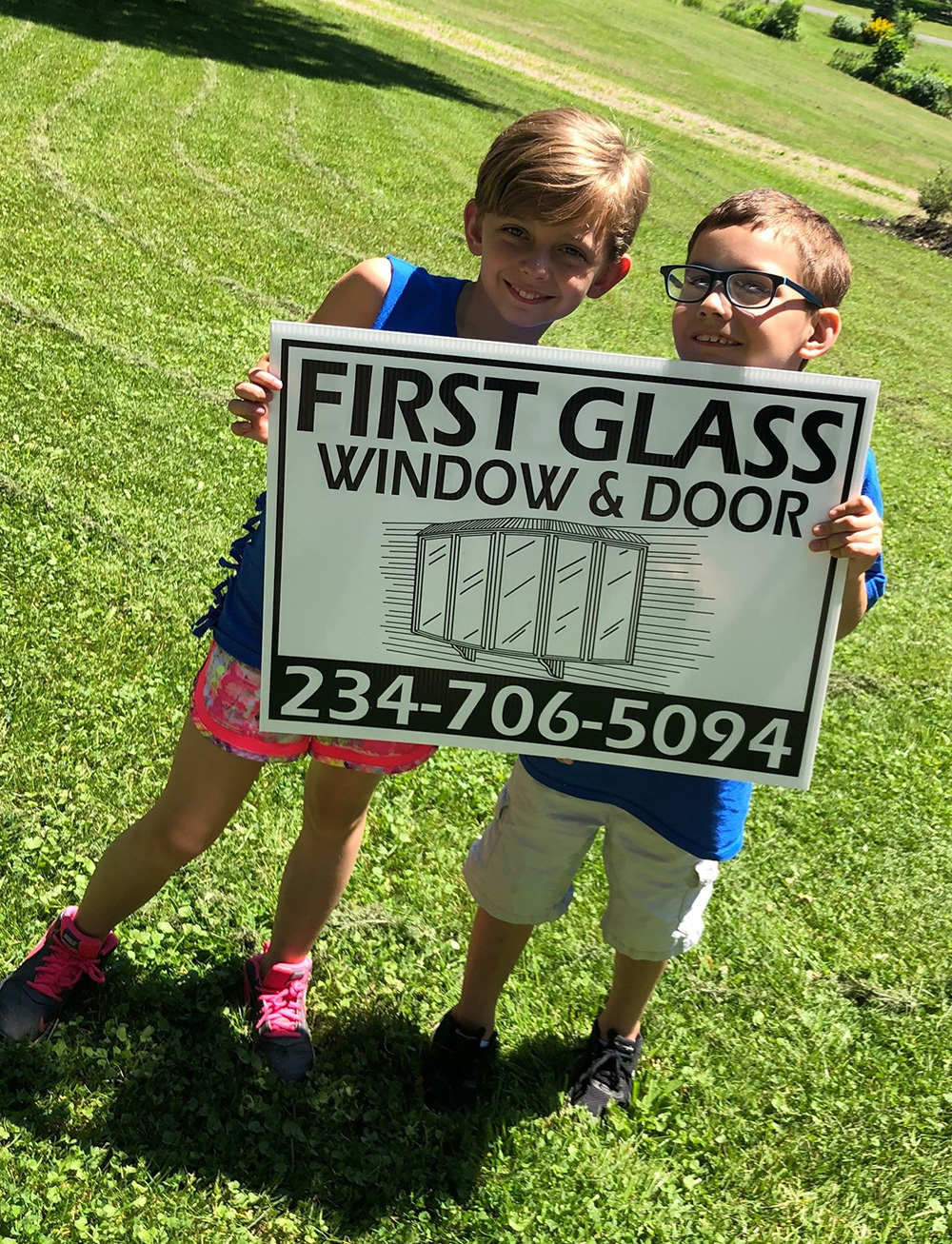 Eager kids – willing to actually take a picture together because WE LOVE OUR WINDOWS!

Once Upon A Time…

We were living in a rental. We were in an agreement to rent-to-own, but were not quite the owners – yet. We were suffering through the summer with no central air and windows that did not keep the heat out or fit our window AC-units properly. 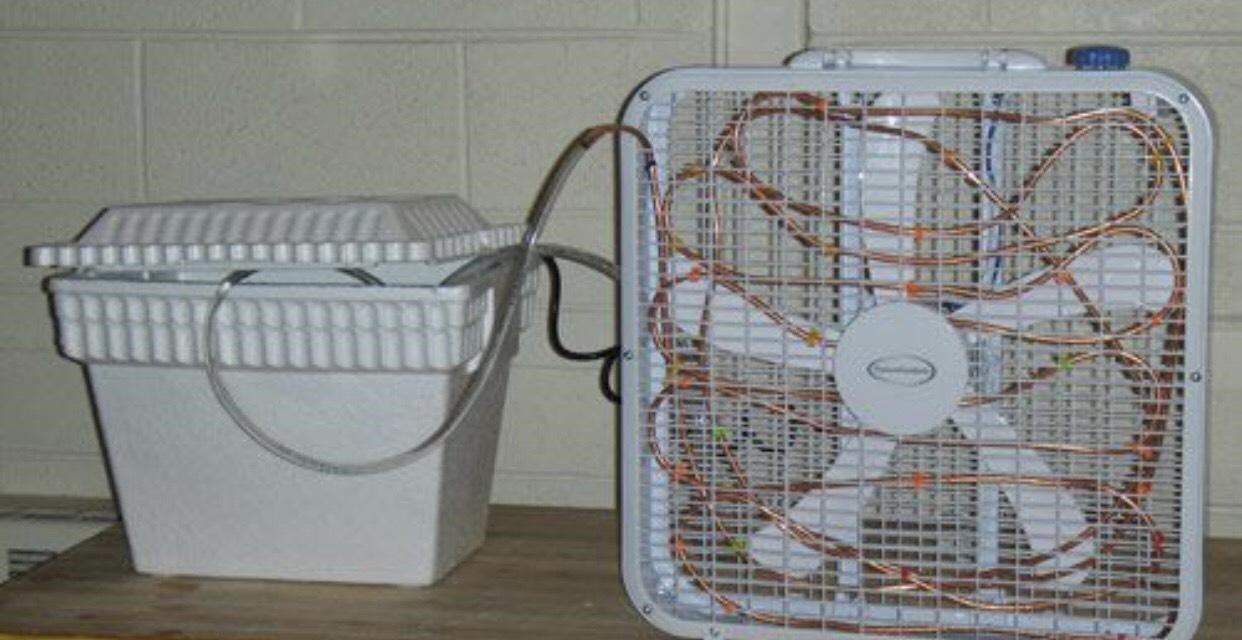 Okay – we didn’t ACTUALLY do this, but we were pretty close to that level of desperation!

During the winter, the drafty windows caused the inside of our home to feel like the outside. We would use the store bought “window kits” with the plastic and tape to keep the cold out. These worked okay. They were a pain-in-the-butt to install and the dogs would ruin them numerous times over the course of the season. Luckily, we had the dogs who acted as little, portable furnaces during the really cold nights.

Needless to say, we were anxiously waiting to buy our home. When we finally purchased in August, 2017 we knew that the most important upgrade was new, energy efficient, insulated windows. Hallelujah!

So we put first things first…

Prior to purchasing our home, window sales-people had approached our home on numerous occasions. When it came time to look into window options – I considered using these seemingly friendly and helpful salesmen.

However, I was incredibly disappointed and taken aback when we called and they were pushy for an appointment. One of the ladies was extremely entitled and spoke matter-o-factly, as if I owed them something . I think I managed to say, “Wow!” before hanging-up without further explanation. Next!

We had also received a few fliers in the mail and I tried to looked up rates online. This process was incredibly overwhelming. I am a total bargain hunting, coupon using, deal seeking kind of person so the idea of not getting the best deal and/or being cheated by a big company was literally making me crazy.

It was at this point that I decided to do what I always do in these situations – and what any good millennial would do – I turned to my friends on social media for advice and suggestions.

I was so relieved to learn that a good friend had a solid suggestion. First Glass Window and Door was a local, family owned, window company with competitive rates that had proven to give quality service to a few friends in our circle. This was definitely a breath of fresh air.

I was a little nervous about the idea of someone coming into my messy house, with my kids and dogs, but I set up an appointment for a free estimate anyway!

It Was Such A Relief

Making the appointment was simple and easy. On the day of, Tim came over to do an evaluation of what needed done. We told him what we wanted and he made suggestions. He knew the questions to ask and mentioned things that we hadn’t even thought about – I just wanted windows to fit my AC-units. 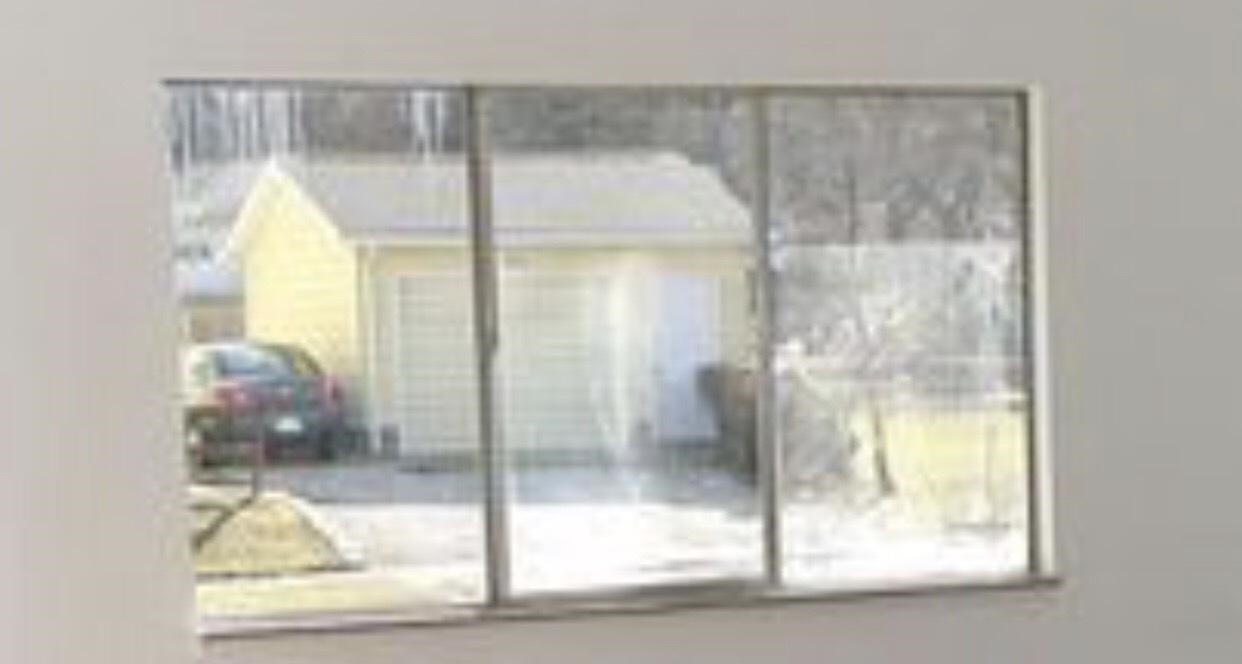 We ended up deciding to replace all ten ground-level windows with high-quality Polaris thermal weld plus windows – sounds fancy huh?! We decided on which direction we wanted the windows to slide and how we wanted the front, main window to be proportioned.

We ended up deciding to replace all ten ground-level windows with high-quality Polaris thermal weld plus windows – sounds fancy huh?! We decided on which direction we wanted the windows to slide and how we wanted the front, main window to be proportioned.

He said it would take 2 weeks for the order to come in and no money was due until after installation.

The whole appointment only took about 20 minutes.

On the day of installation, Tim, Greg, and Anthony were punctual and friendly! They introduced themselves and kept me informed as they moved in, out, and around my house. They were fast and efficient, they cleaned up as they went, and they didn’t mind my barking – curious – dogs!
I had moved all my furniture away from the windows prior to their arrival, but I was surprised to hear that they usually do that part themselves! They even rehung my blinds – which I totally hate doing! At one point, I thought I was going to have to leave them at my house while I ran to an appointment. I was comfortable with this decision as I felt I could trust a local, family-oriented company!

However, the whole job only took six hours and I ended up leaving just after they finished!

Overall – we were completely ecstatic with the results and we began recommending
First Glass Window and Door to anyone who would listen!

It’s been about four months, we’ve changed from winter and snow to spring and sun, and we are still excited about our new windows! A few of the main benefits we have noticed are: